Ajay Devgn’s 2015 Hindi film Drishyam takes the audience on a different journey. This film will keep you hooked till the end. Now the work is going on in full swing on Drishyam 2. Meanwhile, information is coming out that Ajay’s film Drishyam is going to release in China on 15 April. A poster of the film related to this has also been released. Nishikant Kamat has directed Drishyam.

Told, it was believed that Indian films mostly on subjects like family, education, upbringing etc. would do well in China. Sriram Raghavan’s Andhadhun (2018) starring Ayushmann Khurrana was a hit. It had earned USD 46.6 million (Rs 325 crore) when it released in the neighboring country in April, 2019. Andhadhun was also a thriller like Drishyam. So, hopefully Drishyam will do well there.

China has become an important market for the Indian film industry, as many films have done great business there. Aamir Khan starrer Dangal (2016) proved to be a blockbuster in China. The film did a stupendous collection of Rs 1,000 crore at the Chinese box office. Movies like Secret Superstar (2017), Toilet – Ek Prem Katha (2017), Hindi Medium (2017), Hichki (2018) have also managed to achieve huge success in Chinese cinemas.

Drishyam is the Hindi remake of the 2013 Malayalam film, in which Mohanlal played the lead role. Interestingly, the Chinese remake of Drishyam has also been made. It was released in 2019 under the name Sheep without a Shepherd. Ajay starrer Drishyam featured Tabu, Shriya Saran and Ishita Dutta. It is shown in the film how a fourth pass man saves his family from legal trouble. 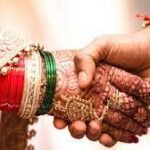 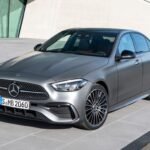 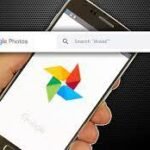 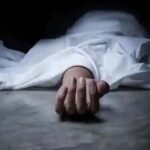 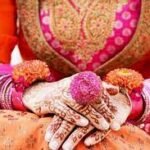 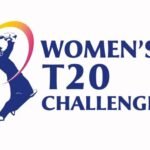